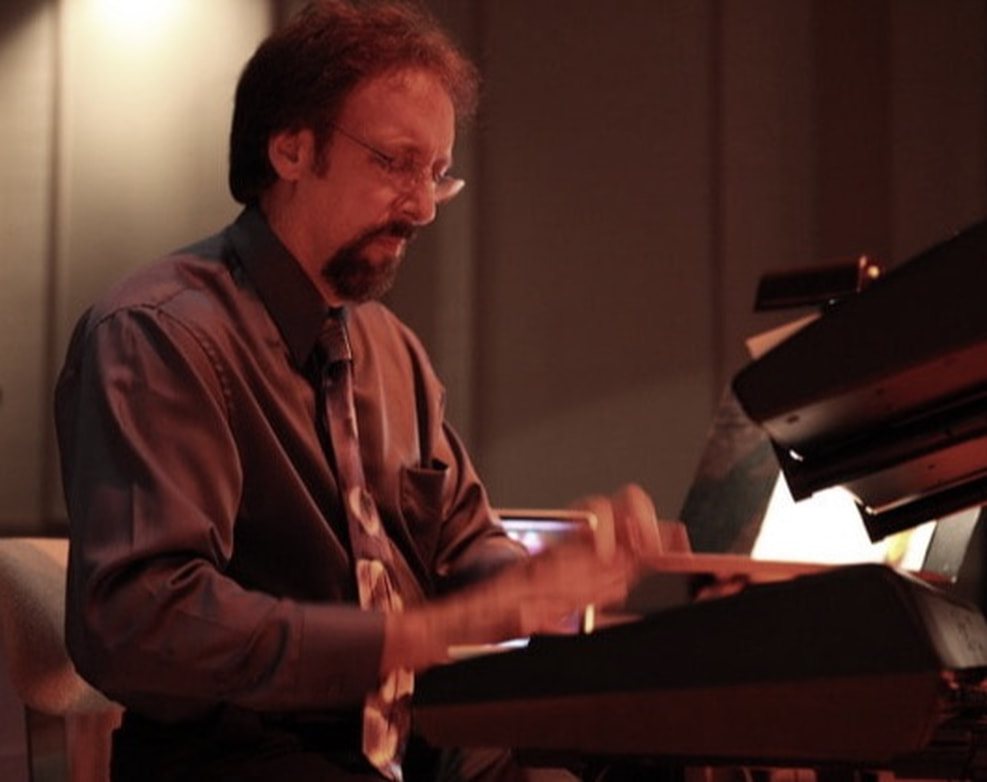 Born in Flint, Michigan, Barry began his study of music with private piano lessons at age 9. After graduating high school, his band appeared on the same bill with such seminal acts as Bob Seger, Iggy Pop, The MC5, Grand Funk Railroad, and Ted Nugent. In the early 70’s Barry moved to Los Angeles, where he did session work and played regularly on the Sunset Strip. Barry made the move to Toronto, Ontario after being offered the position of keyboardist and music director with Canadian group "Edward Bear", who’s hit "The Last Song” was number 3 on the Billboard Hot 100 chart.

In addition to his work with the Air Force, Barry has produced several projects, including background vocals for Lea Michele’s performance of America The Beautiful for Superbowl XLV (at the time the most-watched event in television history) and musical arrangements for the Diamonds and the Glenn Miller Band. Additionally, Barry has written several big band arrangements recorded by the University of Nevada Jazz Ensemble, and recently signed a publishing deal with Fervor Records/Mighty Music. Barry has also produced music for local and regional radio and television ads and independent album projects. His clients include Harvey’s Supermarkets, Turner’s Furniture, Video Warehouse and the 2016 Indie Music Channel’s Country Artist Of The Year, Ryan Daniel (winner of the Indie Music Channel’s 2014 Album of the Year and Country Single of the Year, both produced by Barry).

In 2017 Barry was nominated for the 2017 Indie Music Channel’s Producer of the Year award, and has won the 2018 Producer Of The Year award this year, along with Rich, for their production of Ryan Daniel's hit single "Like America" from Ryan's new album "Back For More".